July 7- 12, Turku, Finland
Swan European Regatta 2020, hosted by Turku Yacht Club, is being held first time in the Baltic Sea. The regatta is one of Nautor’s Swans flag ship events.

We are all living in a very different world from the one we knew a couple of weeks ago. Also here in Finland a state of emergency has been declared.

Right now the future is a bit uncertain, but for now we are continuing with the regatta arrangements and hope that all Swan entusiasts are able to meet and compete in July in Turku.

To satisfy the wider Northern European Swan community, the Swan European Regatta has been given a brand-new format, now to be held yearly (instead of biennially) and itinerant, i.e. moving from Turku to Sweden in 2021 and  in 2022 to Denmark.

The races of the regatta will be sailed on Wednesday, Thursday, Friday and Saturday. The regatta is open to all Nautor’s Swan yachts having valid ORCi or ORC Club certificate.  If you have questions about the certificate or you need one, please contact mr Timo Telkola, timo.telkola(at)northsails.com. The OA shall divide the boats into different classes on its’ own discretion based on the CDL-values of the boats.

The Parade of Sails sets of at 1 pm on Sunday.

The Swan Anniversary Regatta will be an inclusive event, for Swans of all ages and design. As with every Swan regatta, the thrill of racing will be rivaled by the exquisite social events that will be held on-shore throughout the week.

In between the races all the Swans can be seen in the heart of the city of Turku, at the mouth of the river Aura. The Swan Merisusi will also be open for public. Merisusi was before a charter boat named Sinbad in the Caribbean and was once rented also by Arnold Schwarzenneger who spent his honeymoon on the boat. 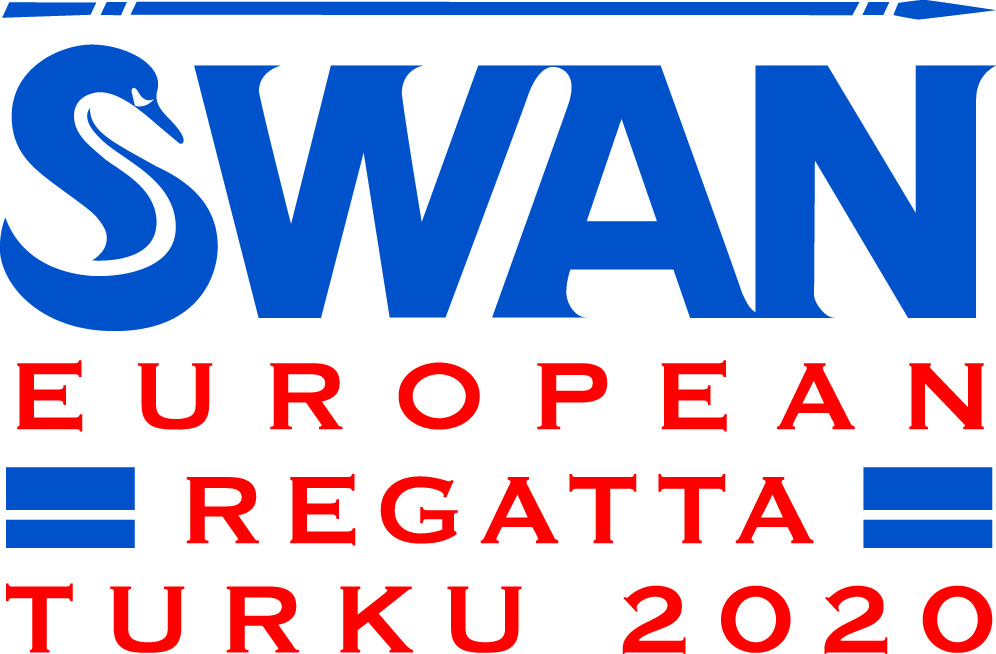 The Swan European Regatta starts in

More info about the event

The following Swans have already registered to The Swan European Regatta 2020. Welcome! 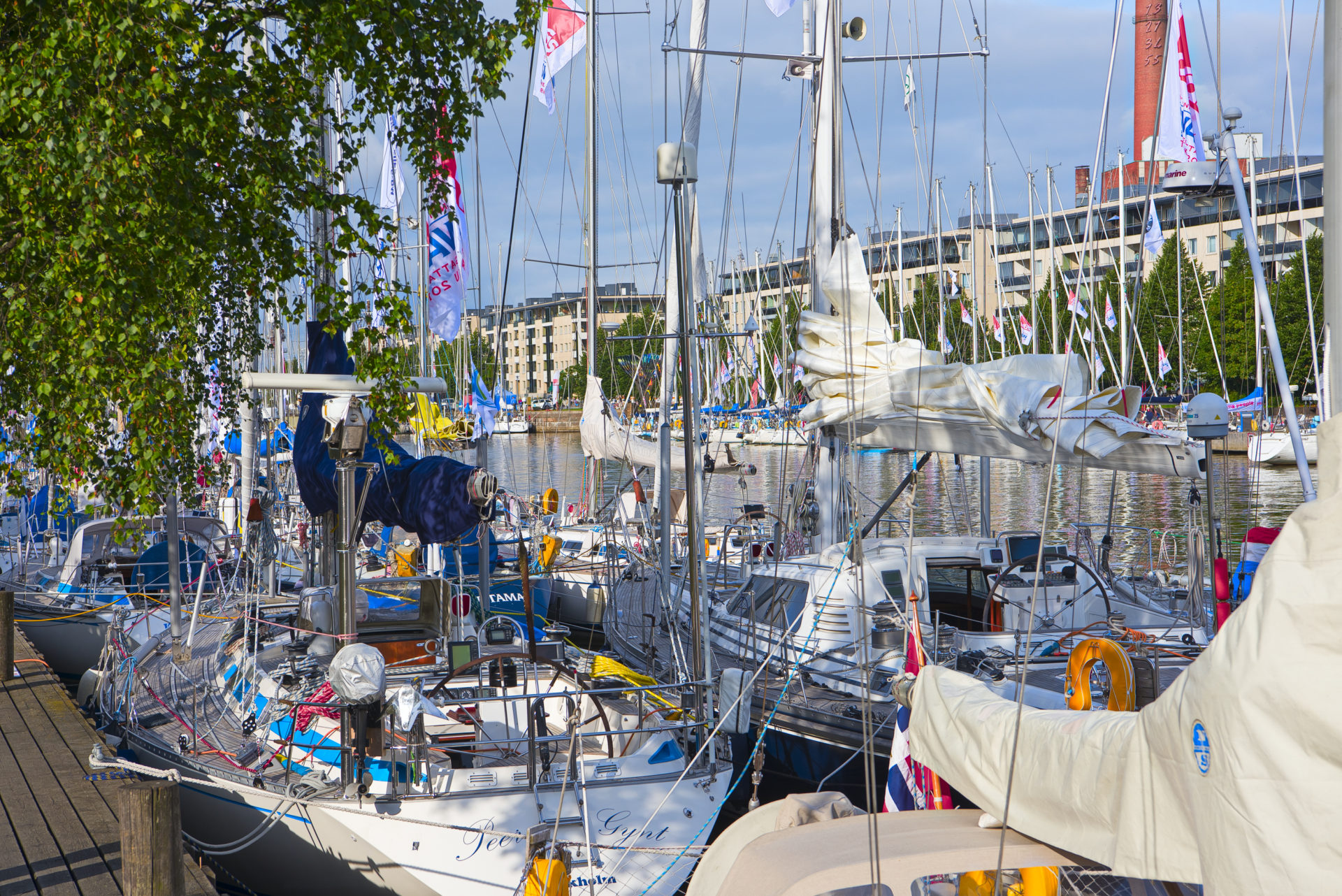 Need accommodation during the regatta? 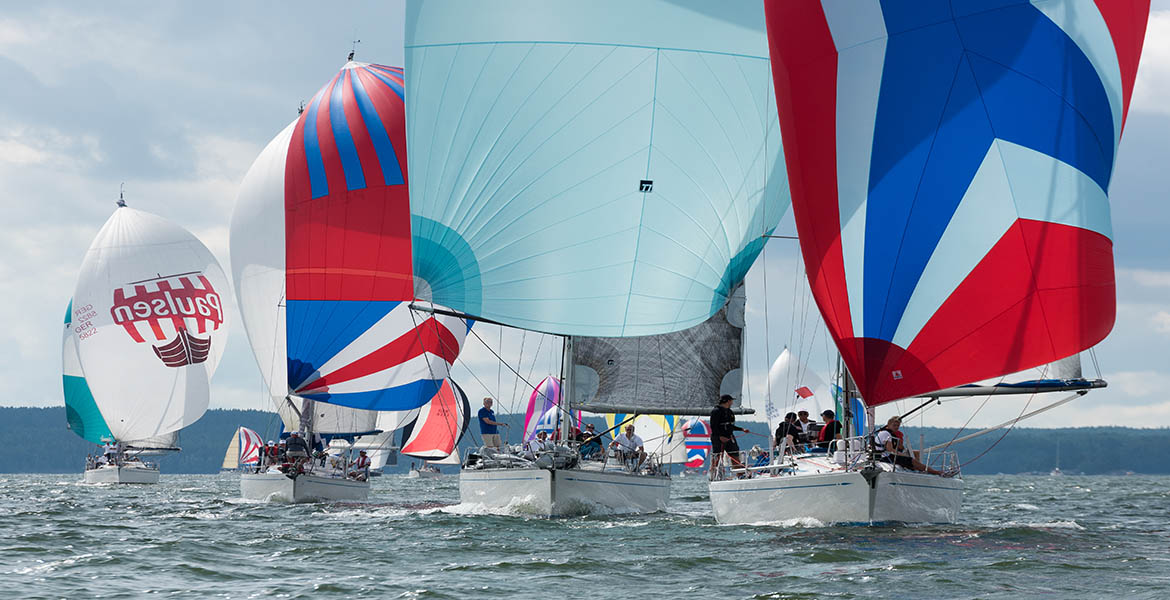 The History of the Swans

In 1966 Pekka Koskenkylä decided to start manufacturing the best sailing boats in the world, in serial production, out of a new material, ﬁbre glass GRP. Up until this time large yachts were manufactured as individual projects. Pekka Koskenkylä wanted to make 100 boats using the same blueprints and the company Nautor was among the ﬁrst producers of large GRP boats in the world. He named the brand after the Finnish frigate Suomen Joutsen (Swan of Finland).

The Swans designed by the American Sparkman & Stephens were modern and competitive yachts for their time. Sparkman & Stephens designed 18 models for Nautor, three of which were motor sailers. The strong structural design and traditional lines led Nautor to ﬁnd a designer for lighter and more modern constructions. They selected a new designer, Ron Holland, who was known for his successful one-designs. Ron Holland designed six models for Nautor between 1978 and 1985. Nautor built these boats so sturdily that they ended up heavier than intended.

Since 1998 Leonardo Ferragamo and a group of investors have controlled and managed Nautor’s Swan. This management has evolved the brand by continuing to push forward a whirlwind of innovations and changes that firmly place the Swan yachts at the forefront of the international sailing world. In 2002, a new yard was opened in Pietarsaari closer to the water.

Today Nautor’s Swan is globally recognised as the producer of exquisitely crafted yachts, capable of offering the perfect balance of style and performance. Swans are renowned as the most elegant and safest sailing yachts in the world. The value of Swan is in the heritage, craftsmanship, excellence and expertise, from the design process to the production, from the top quality materials to the technological innovations, from the comfort to the safety of all its yachts.